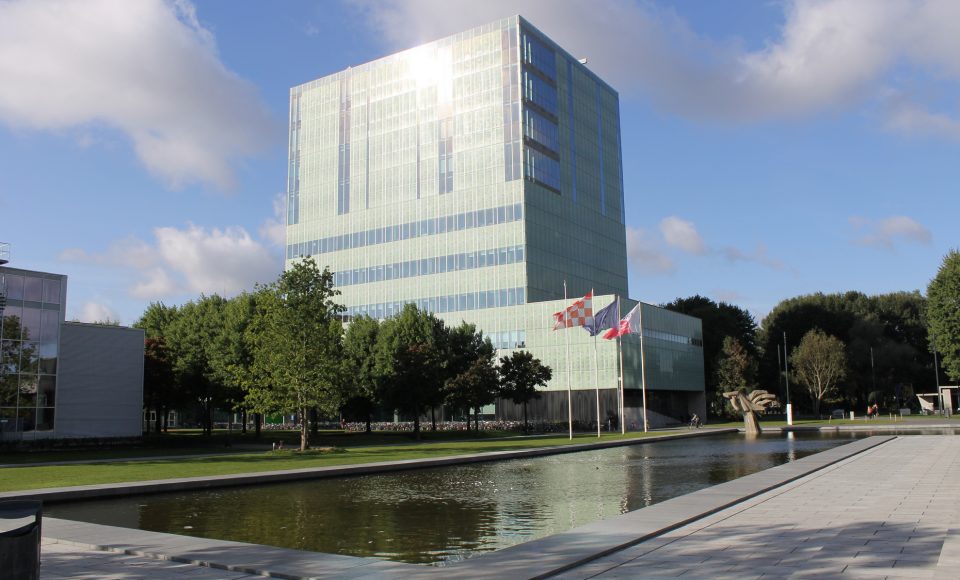 MVRDV was founded in 1993 by Winy Maas, Jacob van Rijs and Nathalie de Vries in Rotterdam, the Netherlands. The practice engages globally in providing solutions to contemporary architectural and urban issues. A highly collaborative, research-based design method involves clients, stakeholders and experts from a wide range of fields from early on in the creative process. The results are exemplary, outspoken projects, which enable our cities and landscapes to develop towards a better future.

The products of MVRDV’s unique approach to design vary, ranging from buildings of all types and sizes, to urban plans and visions, numerous publications, installations and exhibitions.

Built projects include the Netherlands Pavilion for the World EXPO 2000 in Hannover; the Market Hall, a combination of housing and retail in Rotterdam; the Pushed Slab, a sustainable office building in Paris’ first eco-district; Flight Forum, an innovative business park in Eindhoven; the Silodam Housing complex in Amsterdam; the Matsudai Cultural Centre in Japan; the Unterföhring office campus near Munich; the Lloyd Hotel in Amsterdam; the Ypenburg housing and urban plan in The Hague; the Didden Village rooftop housing extension in Rotterdam; the music centre De Effenaar in Eindhoven; the Gyre boutique shopping center in Tokyo; a public library in Spijkenisse; an international bank headquarters in Oslo, Norway; and the iconic Mirador and Celosia housing in Madrid.

MVRDV first published a manifesto of its work and ideas in FARMAX (1998), followed by MetaCity/Datatown (1999), Costa Iberica (2000), Regionmaker (2002), 5 Minutes City (2003), KM3 (2005), Spacefighter (2007) and Skycar City (2007), and more recently The Vertical Village (with The Why Factory, 2012) and the firm’s first monograph of built works MVRDV Buildings (2013). MVRDV deals with issues ranging from global sustainability in large-scale studies such as Pig City, to small, pragmatic architectural solutions for devastated areas such as New Orleans.

The work of MVRDV is exhibited and published worldwide and has received numerous international awards. Two hundred and ten architects, designers and urbanists develop projects in a multi-disciplinary, collaborative design process which involves rigorous technical and creative investigation. And we are always looking for talented staff.